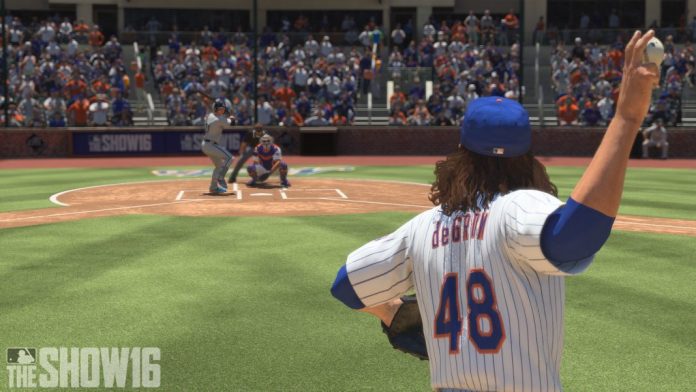 Earlier today, news broke that Sony;s SIE San Diego studio, best known for MLB: The Show, has seen some layoffs to its employees. A Sony representative was quoted below courtesy of Gamespot.com:

“We can confirm there has been a reduction in headcount at San Diego Studio. The teams working on MLB The Show, Drawn to Death, and Guns Up have not been affected. We continually evaluate teams and programs at SIE Worldwide Studios to ensure we have the proper resources in place to deliver innovative products within a competitive landscape. As projects are completed, it is natural to review and restructure teams around current and future needs. We wish our departing team members success as they pursue new opportunities and we have nothing but heart-felt thanks for their contributions to PlayStation.”

As you can see from the quote, Sony’s popular MLB: The Show series has not been affected by these layoffs and continues on as scheduled.

The layoff announcement is troubling though since news broke earlier that Sony was also cutting jobs at its London-based studio. This studio worked on VR titles for the PSVR including a compilation package titled PlayStation Worlds which features 5 games. A Sony representative was also quoted about the London layoffs with the following:

“London Studio have done a great job in leading the way in VR development, and as their first project nears completion it is time to plan for the next VR project. The team will take all their learnings and experience as they move forward, however in order to achieve its ambitious goals, the Studio will need to restructure around the needs of the new projects. Unfortunately, there will be a number of compulsory redundancies within the London Studio. We accept that this will mean that we risk losing high caliber staff whose projects have reached completion and where possible, we will try to reallocate people to new projects currently being nurtured.”

Sony stated they would work to re-assign affected employees if possible.

We at RGM wish the people affected the best of luck during this stressful time.

What are your thoughts about the layoffs affecting Sony employees?  Leave us your comments below or in the RGM forums.