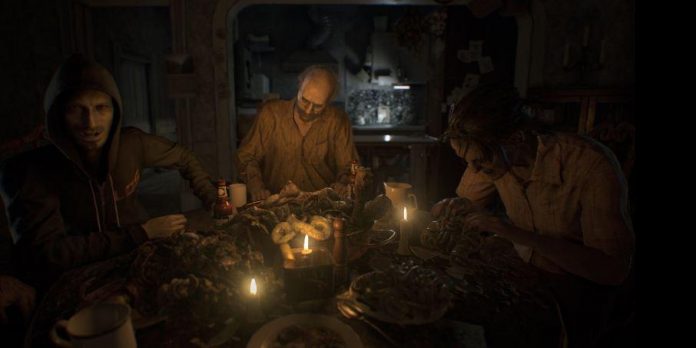 “The full game will be compatible with the PlayStation 4 Pro, allowing the immersive gameplay to be experienced in high-resolution, luxuriant 4K with rich visuals only HDR can deliver. Similarly, with HDR support on the Xbox One S, players can enjoy gameplay in Full HD that offers realism that can almost be felt.”

It’s good to see 3rd party developers embracing the new technology available in both consoles as it will enhance the game experience for us gamers.

Resident Evil 7 is scheduled to release on January 24th for Xbox One, PlayStation 4, and PC.