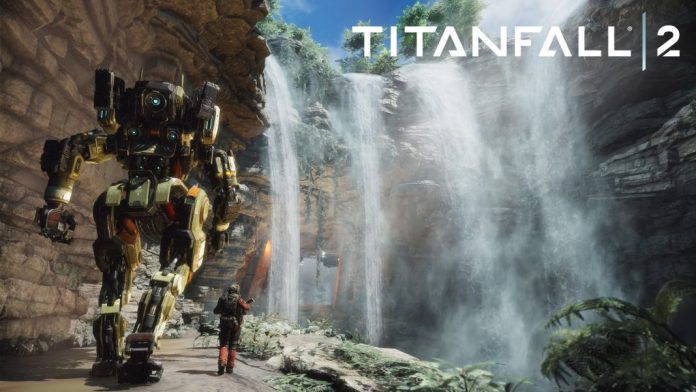 There’s a lot of Titanfall 2 news today it seems. After we learnt of the game’s Day One patch being only 88MB and then the information that Battlefield 1 players who pick up Titanfall 2 will receive a World War One inspired Titan spray, do we round it off with this:

The official Titanfall 2 launch trailer has been released on the Titanfall YouTube page.

(Can I just say, I love the music in this trailer).

Thankfully, we don’t have to wait too long to finally get our hands on it. Though watching this trailer just gets me more hyped for it. The more I’ve seen, the more it feels like BT (Buddy Titan) is going to be a character you really grow to like and get attached to, which I guess was the aim. Of course, the game looks visually brilliant as well and the drama laid out in the trailer surely whets the appetites for those who are eagerly awaiting its Friday release.

Are you excited for Titanfall 2? Will it distract you from the other big titles that have released recently? Let us know in the comments below or on the RGM Forums.