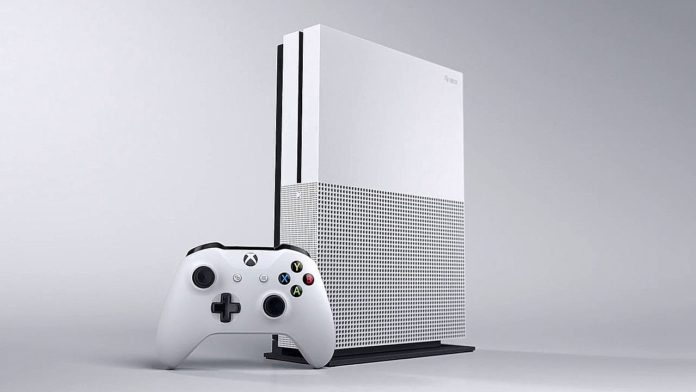 A handy list of every Xbox One game with HDR support

Since the launch of the Xbox One S, one of the many words used in the marketing of certain titles has been “HDR.” HDR stands for High Dynamic Range, and is used in select games to create a much larger color pallet, allowing games to have deeper hues, stronger contrast and much more, provided of course they are being played on a Xbox One S with a compatible TV. With such a new technology altering our gaming experiences, it can be easy to lose track of which Xbox titles support this feature. So I’ve made this handy list for any games that get HDR support, so that you can have an easier time keeping track. Every game listed here either has HDR support already or is announced to be receiving support in the near future.

As more games come out with HDR support, this list will be updated, so check back frequently.