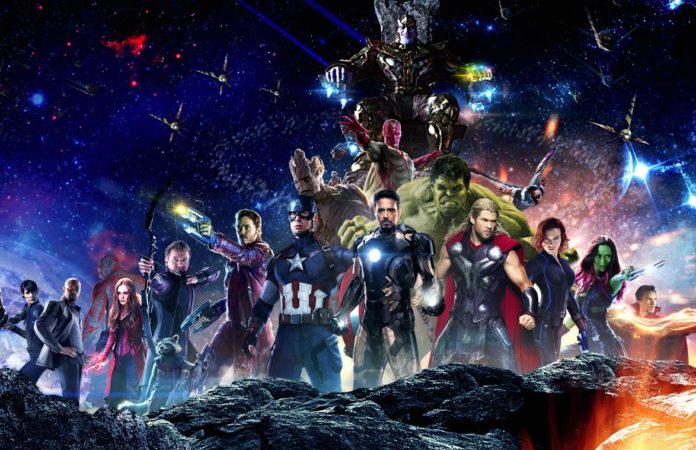 Hype can be a scary thing. It can make audiences expect more from your movie than they’ve ever expected from a movie-going experience previously. Many fall victim to it, others rise above it to meet expectations. Marvel Studios are prepared to do the latter with Avengers: Infinity War.

The video discusses the creative process that long-time producer Kevin Feige has gone through to bring the MCU to this point. He then discussed how the series’s success has surpassed everyone’s expectations. He also explained how they wanted to do Civil War before Infinity War so that the Avengers were unprepared for Thanos both physically AND mentally. Joe and Anthony Russo, the directors of Infinity War, also discussed the creative process of making a movie like this. Setting up the culmination of a decade-long cinematic universe was challenging, but the Russos seem ready to finish it properly. 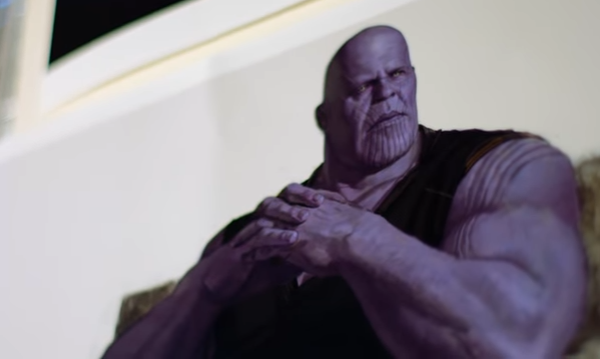 A substantial moment in the teaser was with the Thanos image that gave us Thanos wearing a vest (fashionable AND all-powerful). The greatest moment had to be seeing Tom Holland, Chris Pratt, and Robert Downey Jr. sharing the same set. Star Lord, Spider-Man, and Iron Man altogether is one of many groupings that moviegoers can look forward to. The image of Rocket Raccoon and Thor was another epic bit of concept art as well.

It was also great to listen to Tom Holland speak about how he saw the first Avengers with his friends and how he never would’ve expected to be a part of a movie in the Avengers series. It showed a great amount of humility and shows off some of Holland’s natural Peter Parker-isms.

This teaser didn’t show a lot, but it offered plenty of things to get excited about. Most of all, it offered up potential. If it can live up to the extreme hype, then this universe will end effectively and properly.

What do you think? Can Avengers: Infinity War live up to the hype? Let us know in the comments below!