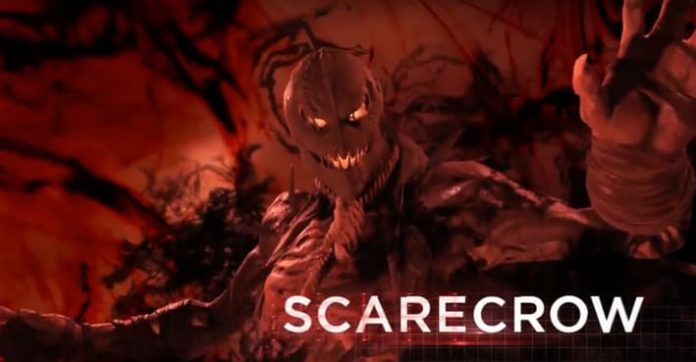 NetherRealm really wants to make sure that our levels of hype are at their highest as we tediously count down the days until the release of Injustice 2 on May 16th. Releasing on both Xbox One and PlayStation 4, Injustice 2 is taking on a much darker and grittier approach than its predecessor, Injustice: Gods Among Us, as you can see from the newest trailer that was released today, introducing Scarecrow.

This dude, wow! Talk about the stuff nightmares are made of! His specials look extremely brutal along with hook attacks that are going to be rather difficult to block off the bat (no pun intended, you’ll understand when you watch the trailer).

Scarecrow plays on the fears of the unknown to inflict terror on his victims. An anarchist obsessed with using chemistry and psychology to spread and study fear. He joins the Society in order to sow panic on a global scale.