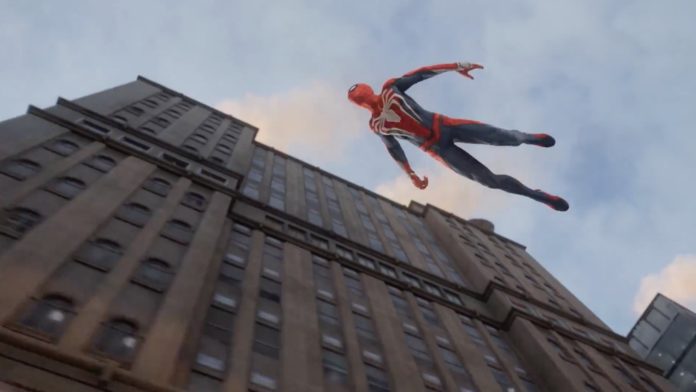 Although there has been plenty of Spider-Man games over the years, this new PS4-exclusive title has the most promise. Coming from the developers of Ratchet and Clank, the Spider-Man game has plenty of talent behind it. Considering that previous Spider-Man games have become cash-grabs and half-hearted experiences, this project’s especially exciting.

Unfortunately, outside of the initial E3 reveal, there’s very little new information or footage shown. However, Marvel VP of Digital Media Ryan Penegos may have let slip the game’s release year. Spoiler alert: it could be this year.

While on a livestream, Penegos discussed Marvel’s latest video game outputs and how “there’s even more on the horizon for 2017 like Spider-Man coming to PlayStation 4 and Marvel Vs. Capcom: Infinite coming to Xbox One, PS4, and PC.”

Now this may have been a simple misinterpretation of his statement, as he may not have meant to imply a 2017 release for Spidey. Also, considering the lack of new footage and holdout of information, it’s best to remain a bit skeptical. Nevertheless, be sure to keep an eye out for additional details in the coming months for new information regarding this exciting title.

You can check out the E3 trailer reveal here:

Spider-Man has no release date, but is being developed by Insomniac and will release for the PlayStation 4.

Could this be the best Spider-Man game yet? What do you hope to see to set this game apart from all the SM others? Let us know in the comments below!