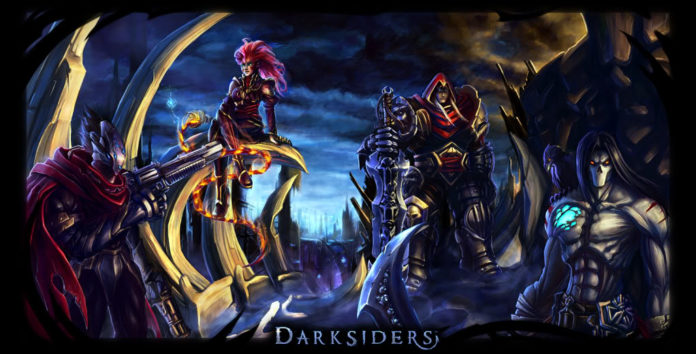 So it seems we maybe getting a Darksiders 3! That’s if a leaked listing and screenshots are to be believed.

Gematsu made the discovery that an Amazon listing has apparently revealed the unannounced title. Darksiders 3 is currently ‘due’ on December 31st 2018. It doesn’t look as though we will be getting the title anytime soon. Of course, this date is likely to be just a placeholder, but it’s exciting nevertheless.

According to the listing the game will focus on one of the four Horsemen of the Apocalypse, Fury. The game currently has the following details:

No formats have been announced for the game; there has yet to be an official announcement from THQ Nordic, the owners of the Darksiders franchise. However, the news of Darksiders 3 is great to hear; the first two were indeed excellent so another is surely welcome.

Eurogamer have also reported on Darksiders 3 with a few lovely looking screenshots, which you can see below: 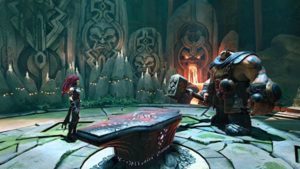 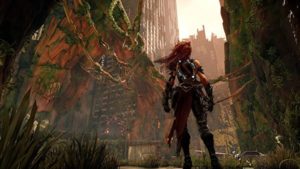 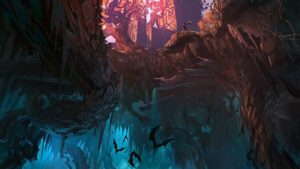 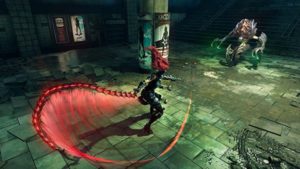