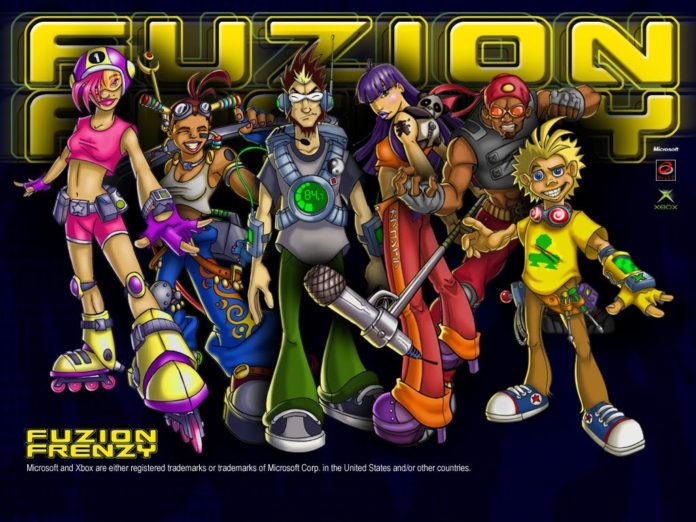 During the Xbox Daily show on the E3 2017 floor, Major Nelson announced that the couch co-op party game Fuzion Frenzy is now available in the backwards compatible program!

The game was demoed on the show floor with some quirky issues with controllers disconnecting intermittently. However, the gameplay still holds up despite the aging graphic style.

Like backwards compatible games in the current program, the disc based version works just the same. If you don’t currently have a copy, Fuzion Frenzy is also available for purchase in the Xbox Store now!

Be sure to come back to realgamemedia.com for the latest in E3 2017 and gaming news!