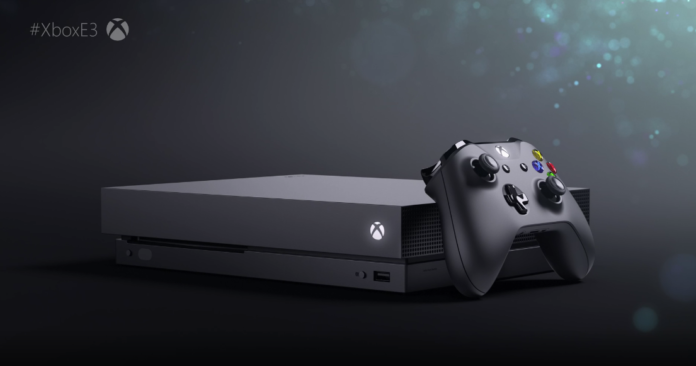 Here it is. This is the big announcement that everybody has been waiting for! Long-awaited and hyped since it’s initial reveal at E3 2016, Project Scorpio is now officially titled Xbox One X. Additionally, we now know that it will retail for a price of $499.00 USD and release on November 7th 2017.

All accessories and games from Xbox One and Xbox One S will be compatible on the Xbox One X. You can check out the specs for the Xbox One X (formerly Scorpio) here. 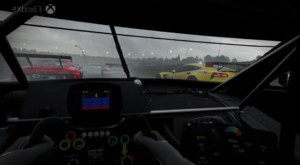 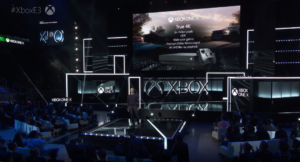 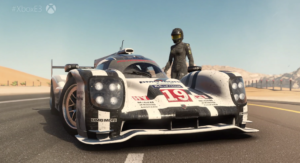 You can check out the full reveal below:

Accompanying the reveal trailer was the following descriptor:

“Lose yourself in worlds built for immersive true 4K gaming, where action is brought to life with 2160p frame buffers. Enjoy brilliant graphic details in lights, shadows, and reflections with High Dynamic Range and Wide Color Gamut. Experience premium audio that puts you in the center of 3D spatial sound. Stream and record game clips in 4K at screaming-fast 60FPS. With 6 teraflops of processing power and 12GB GDDR5 graphic memory, Xbox One X is 40% more powerful than any other console. Feel true power.”

Will you be picking up an Xbox One X on November 7th. Let us know in the comments below or on the RGM Forums.