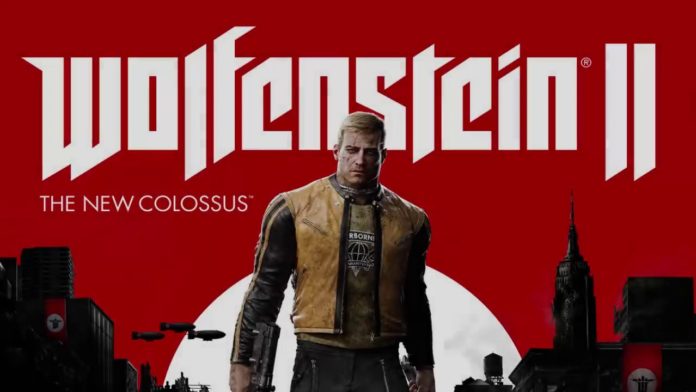 If you have been contemplating picking up Wolfenstien II: The New Colossus but haven’t quite pulled the trigger, now is a great time to try out the trial version for free to see if this is in fact a game for you.

The Xbox One trial version allows you to get a hang of the controls, an understanding of the storyline and enough time to get a good feel for games mechanics.

To install the trial version of the game click here.

Wolfenstein II: The New Colossus is the highly anticipated sequel to the critically acclaimed, Wolfenstein: The New Order developed by the award-winning studio MachineGames. An exhilarating adventure brought to life by the industry-leading id Tech 6, Wolfenstein II sends players to Nazi-controlled America on a mission to recruit the boldest resistance leaders left. Fight the Nazis in iconic American locations, equip an arsenal of badass guns, and unleash new abilities to blast your way through legions of Nazi soldiers in this definitive first-person shooter.