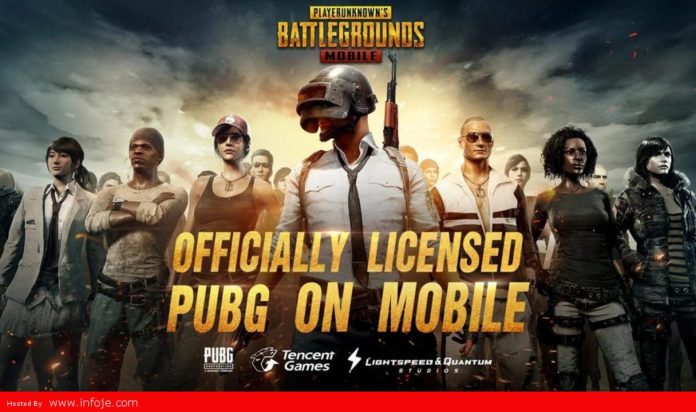 PlayerUnknown’s Battlegrounds came out of nowhere and completely dominated PC sales during 2017 along with over 5 million players now also playing on the Xbox One. As of today, depending on your region, you can join in the action on the go with PUBG Mobile rolling out for iOS and Android devices.

Canada have been lucky enough to be taking part in the soft-launch which was released last week in the form of a beta test, and now the full worldwide rollout has been confirmed. Exactly what regions that will cover we are not certain as of yet however, worldwide does suggest it will at least be most of them.

For iOS device users you can install the app here: iOS

For Android device users you can install the app here: Android

PlayerUnknown’s Battlegrounds (PUBG) has picked up an amazing amount of momentum with many other games trying to capitalise on the current popularity of Battle Royal (looking at you Fortnite) which is not a bad thing for us as gamers as that naturally provides us with a bit more variety to choose from.

Personally I haven’t spent a great deal of time in PUBG as I just couldn’t handle getting stuck on pebbles, running into a bush only to find that it was a person that just hasn’t moved for the past 20 minutes, or having to hear my team mates coin the same catch phrase over and over again – winner, winner…………………….chicken dinner.

Given how extensive the recent updates to PUBG have been I will mostly likely poke my head back in the door again and see how the game has evolved, as it is important to keep in mind that this game is still in its early access form and not a full release as of yet.