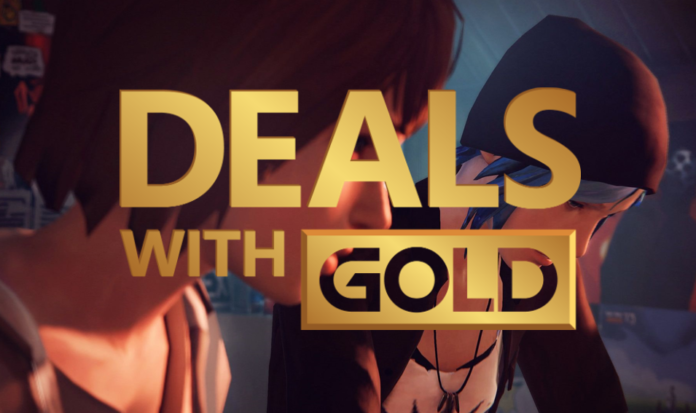 The Xbox Ultimate Game Sale is currently active, through to July 30th, and to add to the chaos is another list of Xbox Deals in the form of this week’s Deals with Gold and spotlight Sales.

If you have any money left in the bank after checking the 700 odd games already on sale, then you might be interested in this week’s recommendation:

Currently 80% off, well worth every cent at full price, so this is a great bargain.

Life is Strange is a five part episodic game that sets out to revolutionise story based choice and consequence games by allowing the player to rewind time and affect the past, present and future. As Max you must uncover the disturbing truth behind your premonitions and learn that changing the past can sometimes lead to a devastating future.

Here’s the full list of this week’s Deals with Gold and Spotlight sales, as announced by Major Nelson: