EA Sports has announced that the next installment of its NHL series, NHL 16,  will be for current gen only. A slew of new features has been implemented as well as the fan favorite EASHL – Sports Hockey League, 6 vs 6, and couch co-op support. EA states that there will be something for last gen gamers as well in the form of NHL Legacy Edition. 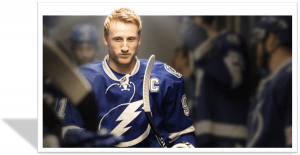 This is huge news for fans of the franchise, which typically are very passionate about their hockey.