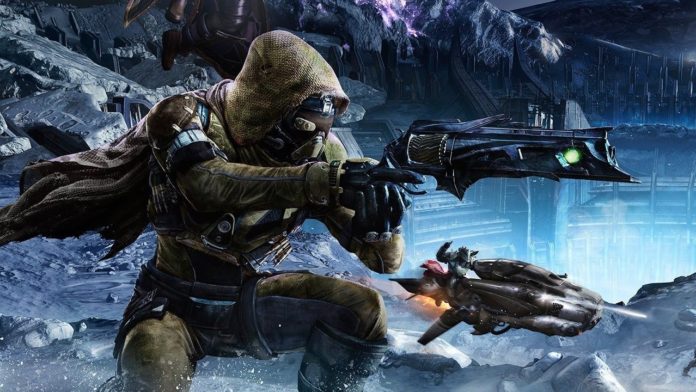 Today Luke Smith, Director of the Taken King expansion told IGN that the Raid would not be available when the DLC launches.  This happened earlier today during an interview with IGN at PAX Prime on the YouTube Gaming stage. When questioned about it he said, “We definitely have a plan for when it’s going to be available. I’m not going to announce the plan for it on the YouTube gaming stage”  and added “but I promise for people who are excited about the raid will know when it’s time to take time off work. We’ll give em’ a heads up”

This has outraged some gamers and, there is good cause for them to be upset because this isn’t the first time that Bungie has pulled the plug on a Raid.  These gamers remember the Raid that was promised as part of the current House of Wolves DLC.  One that they have still not received.

The House of Wolves Raid was removed in the same fashion.  Shortly before launch of the DLC, Bungie made an announcement that a Raid would not be included with the content.  Instead it was replaced by a survival arena we know today as the Prison of Elders.

We have to wonder what would make Bungie make a decision of this magnitude so close to launch. I can only hope we will hear more about this during the upcoming “Patrols & Public Events” lifestream taking place this Wednesday, September 2nd.  Until then I guess it’s for them to know and us to find out.  Leaving some Guardians with a bad case of the deja blues.