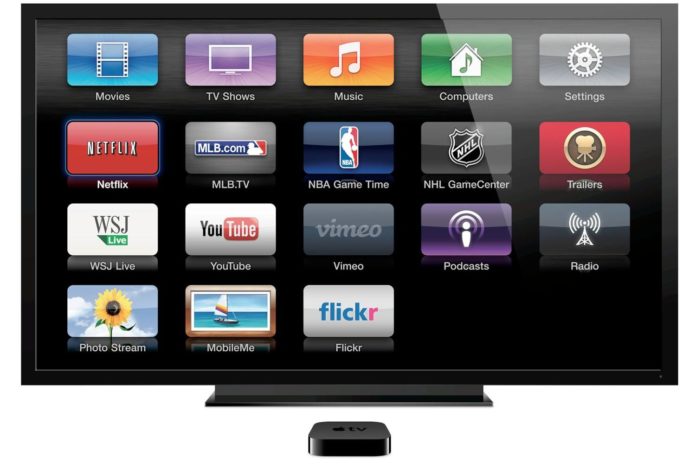 At the Apple event on September 9th we are apparently going to see details and demonstrations of a ‘gaming focused’ 4th generation of Apple TV.

With updated software, hardware and peripherals, it seems that Apple wants to make a move towards being a front runner on the shopping list of gamers when it comes to choosing what device they want to game on.

Apple have previously hinted at a universal Siri control at the invitation event, so we know that is on the cards, but now we are seeing information surfacing that to support rumours that Apple want to have a strong focus on supporting gaming on all their devices, including the Apple TV 4.

The new design Apple remote is claimed to have tactile physical buttons along with a touchpad interface, a button to activate an integrated microphone allowing you to navigate using Siri, and plus the TV will support other Bluetooth game controllers such as joysticks that have been introduced for iPhones, iPads and other Apple devices.

At the moment it’s a lot of ‘he said she said’ as there are no solid sources on this information, however given all the hints Apple have given out here and there this all seems to be pretty well on the mark. Luckily we only have just over a week to wait to find out more solid details on it all.

Other features that have been mentioned are:

For a more in depth look at the features that are supposedly being announced later this month for the Apple TV 4 head over here, and in the meantime we will keep our ear to the ground for any other details emerging prior to the Apple event on the 9th.