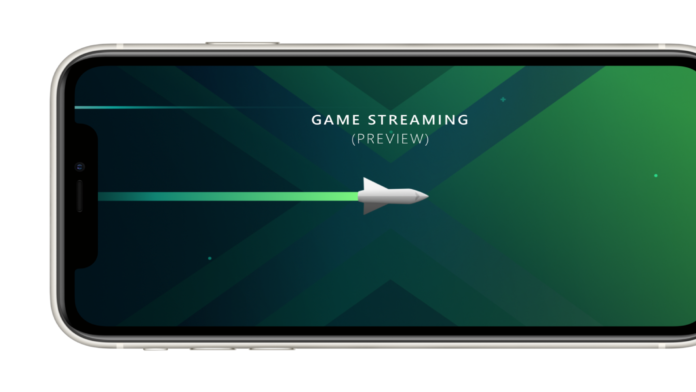 Major Nelson has announced in his blog today that iOS users will be introduced into the Project xCloud streaming program. This is huge news for players who now don’t have to go out and buy an Android device to participate. Players will be able to register for the Project xCloud limited iOS TestFlight program now.

Players who have already been using Project xCloud on their Android devices can click here to begin their journey on an iOS device.  If you’re like me and have been waiting for this moment and never registered click this link.

This is going to be a limited event at the start, first come first served style. Microsoft has only 10,000 open slots at the moment and one game to play.  Halo: The Master Chief Collection is the sole game that players can test on their devices.

Now players in the UK, US, and Canada can try this out. These are the only countries on the list for the Project xCloud limited iOS TestFlight Progam at the moment. Before you actually go and start your adventure, make sure you have these things:

If you have any more questions I left the link to Major Nelson’s post at the top of the page.

Did you see what’s coming to The Division 2 soon? If you were under a rock or waiting for the 68 GB update on Call of Duty: Modern Warfare we have a link for you to check out. Bella has taken the time to cover all that’s coming in the Warlords of New York.