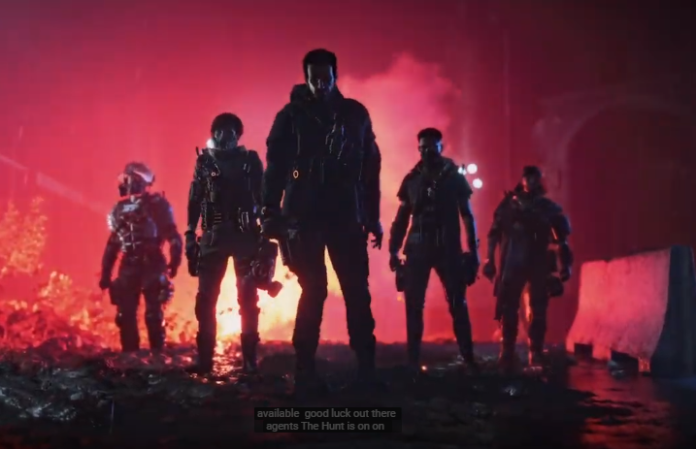 Warlords of New York is the upcoming expansion for The Division 2. Based around a biological attack which hits lower Manhattan, you are tasked with hunting down its perpetrator – ex Division Agent, Aaron Keener.

Explained during a live stream this morning, he’s engineered his own biological weapons and has teamed up with four rogue agents leading the factions in Manhattan.

(They work with the Cleaners, a faction you will be familiar with from The Division 1)

(They work with the Rikers – ex cons from the prison) 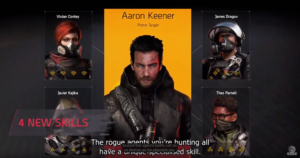 You will arrive at Haven, the new Base of Operations (BOO) with Agent Kelso to find Faye Lau acting commander of The Division. Paul Rhodes is the leader of civilian settlement in New York and he reluctantly allows you into his home to help neutralise this new threat.

Your goal is to take own the rogue agents to enable you to find and take down Keener in this entirely new area of the game.

Coming along with this expansion are the new changes to the gear system and UI that the devs have been dropping details of over the past couple of months. Gear and Weapons will have clear and concise purpose. These major changes are meant to provide a more streamlined approach to your load-outs.

You can also look forward to a level cap increase from 30 to 40. This new cap will apparently allow you to continue evolving your character as you play, meaning that you won’t hit a ceiling once you get to level 40.

From the gameplay shown it’s apparent that hazard protection is a must, however the stream kept this section short to avoid any main mission spoilers.

You will have new skills to learn and use, which you acquire as you hunt down and kill each of the four new faction leaders:

For the PvP players, you will be getting “revamped dark zones” with a “simpler rouge mechanic” which rewards team work. Should be interesting to see how much harder it will now be to enter the DZ without a team of four. Sorry to all those players out there that don’t have 3 other agents on at all times – I think the DZ just became a NO GO zone for you!

Along with all this new content will come new hunters, and a new feature called “Seasons”. 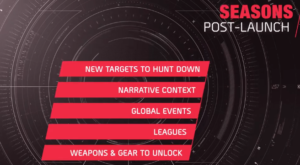 The Seasons bring with them new targets to hunt down, narrative content, global events, leagues, and of course – new weapons and gear.

To access the expansion your character must be at least level 30, and you have to complete the new main story in order to return to Washington. 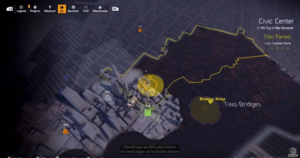 Episode 3 is a free update with players being taken back to Coney Island and will release tomorrow, February 12th for Season 1 pass owners, and February 19th for everyone else.

Warlords of New York will launch on March 3rd, however you must own the base game in order to play the expansion.

Here’s the full reveal from this morning:

For players new to the game, getting a handle of the perfect talents on gear and weapons is critical, you can find all the details on that here.

If you are thinking about tackling the Dark Hours Raid whilst waiting for this new content, we recommend you check out our guide located here.