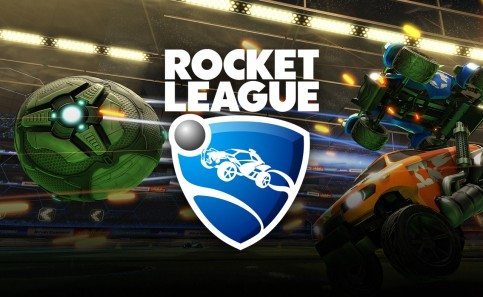 If you had troubles in match making due to cross-play then this update will be a god send for you as they have addressed that issue.

Ranked Play is another feature that Rocket Leaguers have been asking for details about and is fully outlined for you below along with all the other exciting additions and changes to what is proving to be an extremely popular game.