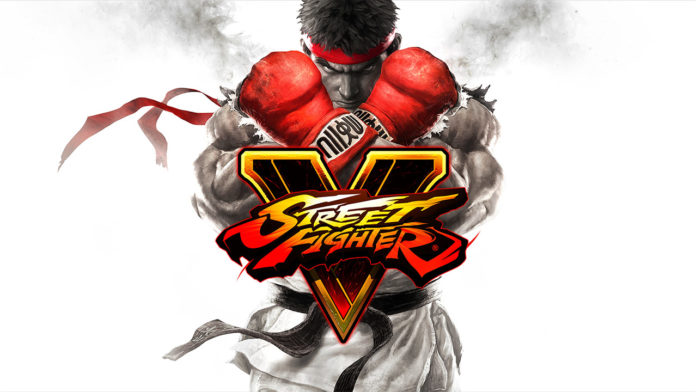 The Tokyo Game Show is only a few weeks out and today Sony announced its line-up of titles that will be on display at the event. It appears as of now that 19 titles have been announced and are listed here:

Sony will also have a number of tech demos for Project Morpheus their virtual reality initiative on display at the Tokyo Game Show 2015. Check out the digital render below of Sony’s Tokyo Game Show booth. Thank you to DualSHOCKERS and VG247.