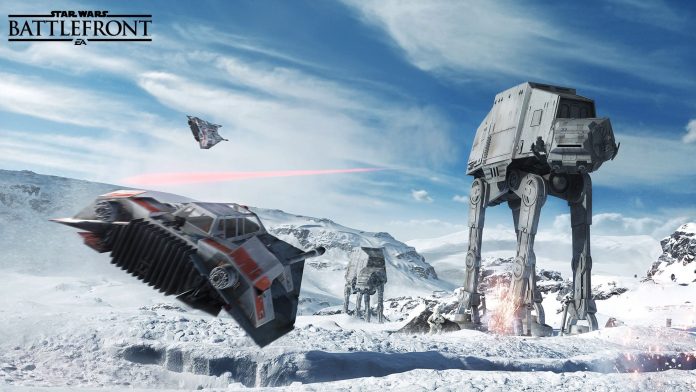 The Star Wars Battlefront beta is a couple of weeks out and will be available on Xbox One, PlayStation 4 and PC. Electronic Arts (EA) has now announced the dates that players can partake in the beta.

The beta begins on October 8 and will run through till October 12 and will offer up three maps and game modes:

EA and DICE will also beta test the Star Wars Battlefront companion app during the beta period. DICE recently confirmed dedicated servers for Battlefront and this beta test appears to be a stress test of sorts for the servers. Hopefully this will result in a silky smooth launch for the game when it hits.