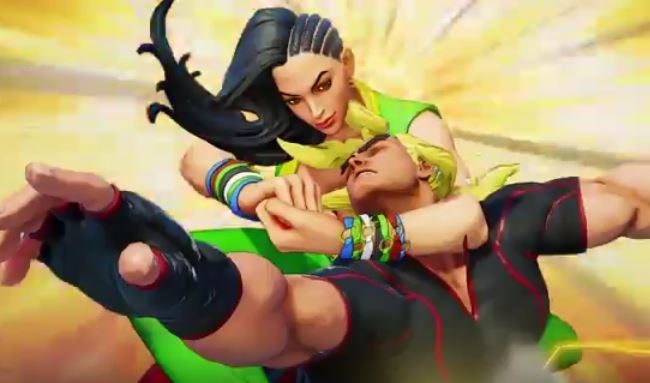 We all heard about the supposed leaked information earlier this month in regards to a new character being announced for Street fighter V this month. Capcom and Sony have now confirmed this new character and released a trailer.

Laura, a Matsuda Jiu-Jitsu master, is the newest character to join the line up and you can check out her moves in the trailer below.

Previously Capcom announced that there would be a total 4 new characters added to the Street Fighter V line up, we have already had Necalli and Rashid revealed, and now we have Laura. So there is clearly one more character left to be revealed.

There is still no released date confirmed for Street Fighter V, however we do know this much – Capcom said the released would be prior to the end of its current fiscal year and that ends on the 31st of March 2016.