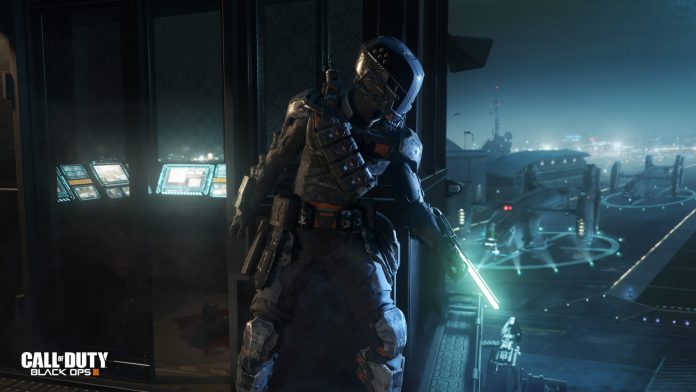 In an interview with GameSpot, Aaron Greenburg from Microsoft has talked about the impact he thinks not having the marketing right to Call of Duty will have on the Xbox platform. Needless to say he is confident that Black Ops 3 will still be a really big title for them.

The marketing rights for Call of Duty have been with Microsoft since Call of Duty: Modern Warfare 2, so gamers on the Xbox have really settled into a comfort zone of sorts, knowing that the one month’s early access to the 4 DLC packs will always be on their side. With this coming release though Xbox gamers needs to get their head around the fact that it’s now PlayStation’s turn.

We expect Black Ops III to be a really big title for us this year just like it has been in previous years. The fact is that there is no content in Call of Duty that we don’t get. The fact is if you want to play Call of Duty and Halo, you’re gonna want to do that on Xbox One. If you want to play Call of Duty and Halo and Tomb Raider or Forza or any of the seven big exclusives we have this holiday, you’re only going to be able to do that on our box. With that said, we know a lot of fans will play Call of Duty on other platforms. And we’re sure Activision will have great success with the title. That’s great for the industry overall. But our focus is making sure that our Xbox fans have all the best games, and I think we’re delivering that with Call of Duty and the rest of our games lineup.

Along with the loss of the marketing rights also comes the loss of the Call of Duty championships which will now also be run by PlayStation. Does this have a big impact on the game overall? Absolutely not. PlayStation gamers have been receiving the DLC a month after Xbox for years now and it didn’t have a detrimental affect on the enjoyment of the game or sales so I hardly see why it would impact Xbox in a dramatic fashion now that the tides have turned.

The bigger questions though is: Should there be early access DLC rights like this in a multiplatform game? I believe not. We are all paying the same amount of money for the same game so why should one party be penalised simply because they play on a different console?

Let’s hope these sorts of marketing rights are overhauled sometime in the near future so that all parties who pay an equal price receive an equal service.