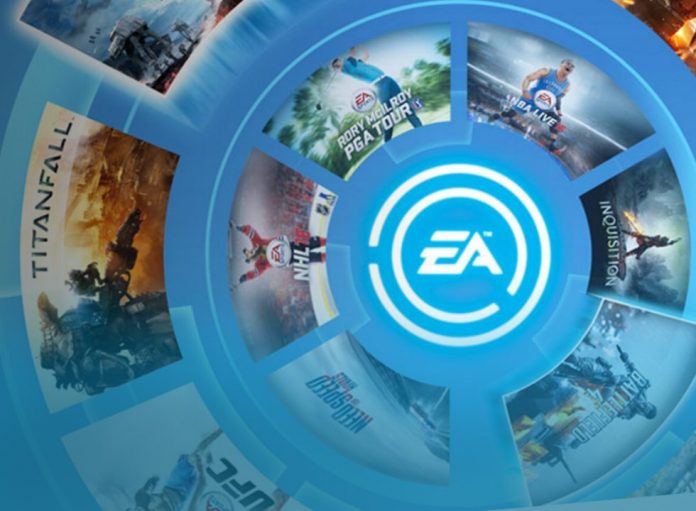 With Black Friday (Thursday? Wednesday?) just around the corner, you may be considering making a video game purchase, or even picking up a next-gen console. If one of the games on your wish list is published by Electronic Arts, you may want to consider their EA Access subscription, which is only available on Xbox One. Two types of subscription are offered, monthly ($4.99) and yearly ($29.99). So what are you paying for?

EA Access offers the subscriber access to an ever-growing library (known as “The Vault”) of video games published by EA. Current games in the EA Access Vault include:

You’re able to play the full version of the game with your subscription – there’s no pay wall or time limits. Surprisingly, you’re not waiting years for an EA game to enter The Vault, either. Both Battlefield: Hardline and Dragon Age: Inquisiton were in the vault a few months after release. Subscribers also receive 10% off any new digital purchases of EA games, season passes, DLC, and in-game currencies. During my experience as an EA Access subscriber, EA has also given out free content to subscribers as well (e.g. DLC packs for Battlefield 4, multiplayer chests for Dragon Age Inquisition, etc.), and I would expect that trend to continue. This also adds to the value to the subscription, to the point where it pays for itself (Honestly it’s getting to the point where I would say EA isn’t the most hated company in video games anymore).

In addition to The Vault and 10% discount, subscribers can also play most EA games ahead of release, and your progress carries over to the commercial game release. I enjoyed being able to level up a bit in Battlefield: Hardline and Dragon Age: Inquisition before the release date, meaning I could hit the ground running with a slight competitive edge. I also got to decide if I wanted to purchase the full game and was able to provide feedback to friends on the fence about it.

Unfortunately, if you cease your subscription to EA Access, you lose the ability to play the games. Still, if you’re planning on picking up a Xbox One this holiday season, it’s a great way to obtain a decent library of games to keep you busy for a year at $29.99 – less than half the cost of the new Call of Duty or Star Wars: Battlefront.

Before subscribing, examine your video game purchasing habits. Do you purchase a lot of games published by EA? Do you often purchase DLC or in-game currency? Can you wait a few months to play the newest game? If you answered “yes” to all of these questions, EA Access represents a tremendous value. If not – think it through carefully. I often purchase new games in physical form at a retailer instead of purchasing them digitally (you can often find better discounts on new releases at places like Best Buy, the Microsoft Store, or even Dell.com). When the game in question hits The Vault a few months later, I sell my physical copy to Gamestop and download the digital one from EA Access. It’s not a bad deal. To learn more, visit the EA Access homepage.