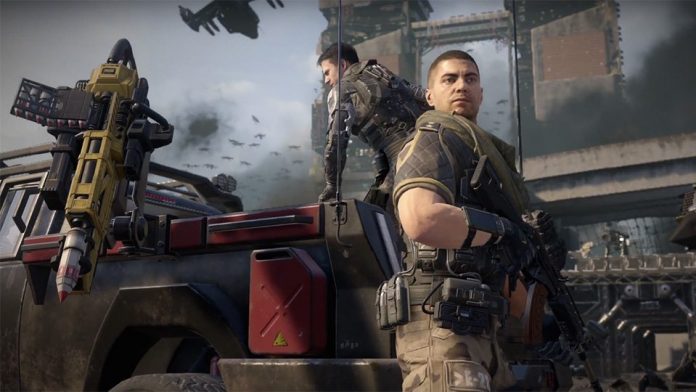 The latest patch for Call of Duty: Black Ops 3 has landed and along with it comes a rather lengthy list of changes that have been made.

This patch is for the PS4 and Xbox One versions of the game and includes lobby leader-boards, bug fixes, weapon tweaks and much, much more.