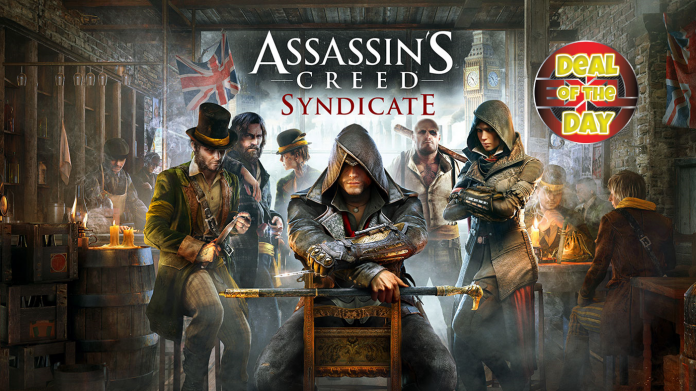 For today only you can pick up Assassin’s Creed Syndicate for the Xbox One or PlayStation 4 for only $29.99 which is a saving of 50% off.

So head over to Amazon now for more details.