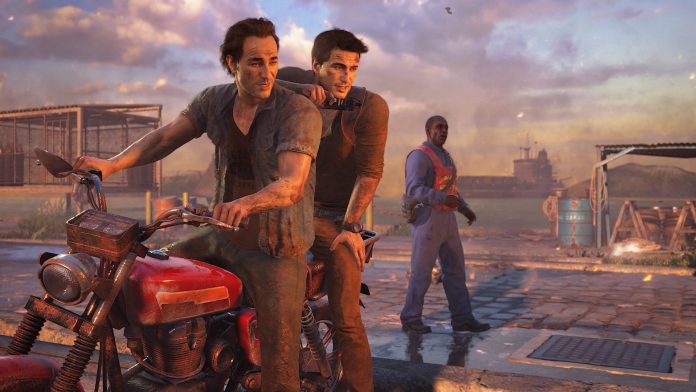 Uncharted 4: A Thief’s End has been delayed until April 26, 2016 according to Naughty Dog’s Neil Druckman and Bruce Straley who made the announcement today via PlayStation Blog.

Let’s start with the good news: Uncharted 4: A Thief’s End is wrapping up production and is shaping up to be the proper send off for Nathan Drake that we’ve promised you. The bad news is that we need a bit more time to finish the game so that it meets our standards and vision. Let’s cut to the chase, Uncharted 4: A Thief’s End has a new release date in North America of April 26, 2016.

This is our largest Uncharted game to date, and the team has been working incredibly hard to meet the challenge of closing out the game’s development in a timely manner. However, as we approached our final deadlines and started wrapping up the game’s levels, we realized that several key sequences needed extra resources to bring them to the finish line. After carefully considering all of our options, we decided to extend our schedule, making sure that we get a few more polish passes before submitting our gold master (the final disc for manufacturing).

Pushing the date is not an easy choice, and we wouldn’t do it if we didn’t feel in our hearts it’s the best course of action for the game. To you, our loyal fans, we hope you’ll accept our sincere apology. We know many of you have been waiting patiently for Nathan Drake’s final chapter, and now we humbly ask you to wait a bit longer.

On April 26, 2016 the most ambitious installment in the Uncharted series will be in your hands.

This is the second announced delay for Uncharted 4 which was initially slated for release in the fall of 2015 but was pushed back earlier in the year until March 18, 2016. As gamers news of a games delay is often met with a bit of heartbreak. That being said, with the slew of major titles having been met with a need for major bug fixing patches this generation, I personally feel Naughty Dog taking the time needed to assure that Uncharted 4 meets their standard will ultimately benefit the gaming consumer.