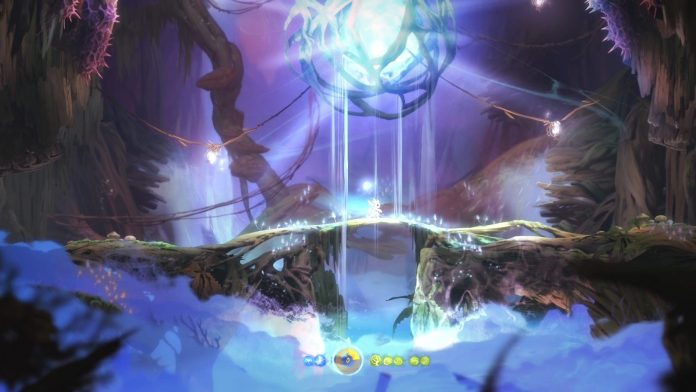 Ori and the Blind Forest is easily one of 2015’s most stunning games, so it was no surprise when developers Moon Studios announced that a Definitive Edition was on the way for Xbox One and PC in early 2016.

However, earlier today Moon Studios published a tweet advising that the Definitive Edition is in fact being pushed back until the Spring of 2016, for exactly what reason we are unsure.

While very little information was offered up, Moon Studios did state that they “will have more news to share soon”.

Ori and the Blind Forest was nominated for Best Game of the Year in 2015 and also took out the award for Best Art Design.