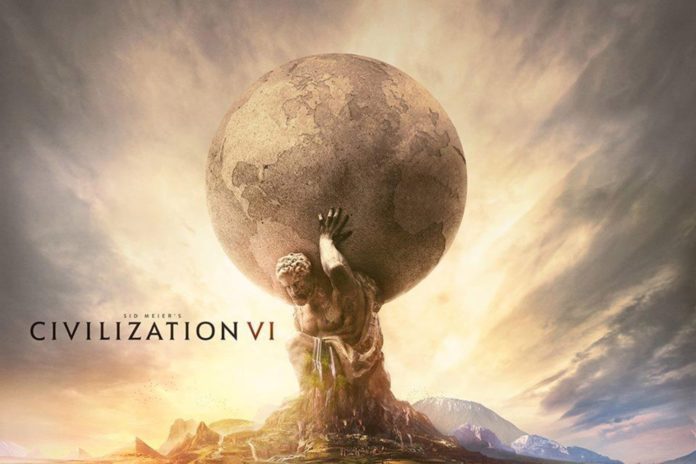 Along with our gamer friends around the world, we find ourselves in the grip of a global pandemic. Lockdowns and quarantines are in place across the face of the planet and we’re being told by the World Health Organisation that we should be playing more games to help prevent the spread of COVID-19. Who am I to not take medical advice? Especially when it fits into my life like a glove. Well, we were having a chat around the Table of Fyre at RGM Towers and decided to go into detail on some of our favorite games. Games that we love, that we want to put the spotlight on. These are our Lockdown Games. So we have ten days, five writers and two games apiece. Enough pre-amble though, let’s get into it with my first pick. 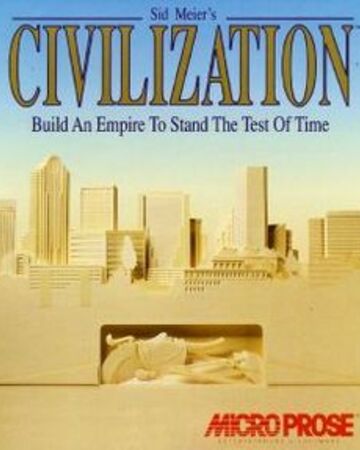 It’s been almost 30 years since Sid Meier unleashed one of the most iconic gaming franchises ever in the world. It’s the game to popularise the meme (before they were even a thing) of “Just one more turn”. My first foray into this epic franchise, however, was Civilization II, which I remember vividly came 1st in PC Gamer’s Top 100 Games in 1996 & 1997. This double win was well deserved, Civ II still holds pride of place on my desktop.

These games are pure escapism. They require thought, strategy, and cunning from the placement of your first city to your last move. The games have advanced tremendously since 1991 (as you’d expect) but there has been a thread of familiarity from its original outing to 2016’s Civilization VI. 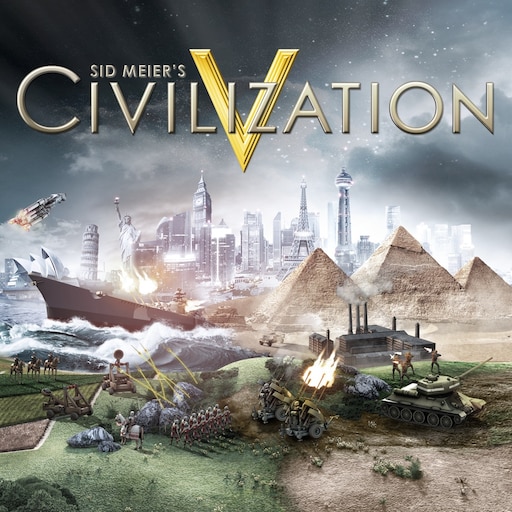 These are games that have a singular purpose – to build a civilization that will stand the test of time. Starting from the stone age with only basic technologies, your entire civilization consists of a group of wandering nomads and some warriors (earlier iterations didn’t even include the warriors). You must found a city and start building improvements or training units. You must start researching new technologies and cultural enhancements which will benefit your civilization in a multitude of ways.

Make scientific breakthroughs spanning from pottery and fishing to space flight and nuclear fission. Unlock systems of government to transform your basic despotism to democracy or become a communist state. Choose your path, from trying to achieve global dominance on the battlefield to achieve scientific dominance by leaving the Earth in search of Alpha Centauri. Or maybe you want cultural dominance, becoming the most influential civilization on the planet? Whatever your path, you will find new challenges and need to adapt the way you play each time. Everything that you set up for the game, from the age of the planet to the state of the sea levels, all of it has an impact on how you’ll play. What technologies to prioritize; what units to train; where to place your cities;  who to ally with, and who to wage war on.

An element of the gameplay that could be offputting is that they are all turn-based strategies. But they have endured. Their slow-paced style, the way you can play, and take as long as you want to make your decisions. The way you can get up to make a coffee without pausing, and examine what you have discovered of the world before making your next move.

These games have been a part of my gaming life for well over 20 years and as long as I’m gaming, part of what will make up the tapestry of games I play will be Civilization. These games have even embraced glitches that have been made in prior games. A simple bit of coding turned internationally recognized pacifist Gandhi into a war-monger with an itchy nuclear trigger finger. Something which in later installments, the developers leaned into.

Let’s not forget how the games all sound. From easy to listen to melodies to orchestral scores which will keep tunes in your head all day. Civilization IV introduced a narrator to the game with the iconic Leonard Nimoy, before moving onto William Morgan Sheppard in Civilization V. Civilization VI treats us to the dulcet tones of Yorkshire native Sean Bean, who has a line that is pure gold and must have taken more than a few takes: “Chemists do not usually stutter. It would be very awkward if they did, seeing that they have at times to get out such words as methylethylamylophenelium.”

These games are sublime. They are pure gaming and they already have achieved what only a handful of franchises have done. They are games that do stand the test of time.