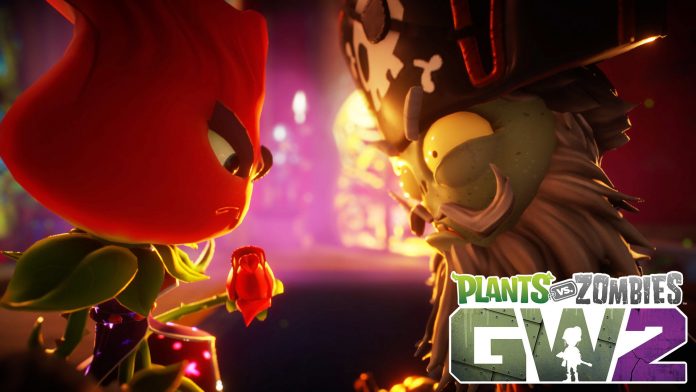 Plants V Zombies: Garden Warfare 2 will launch its open multiplayer beta on January 14th, which will run through until January 18th. The Beta is open to gamers on the PlayStation 4 and Xbox One, and judging by the below trailer it will be an absolute blast.

Plants V Zombies Garden Warfare is one of my favorite games on the Xbox One due to its vibrant colors, cutesy sounds and over the top multiplayer fun, so I can’t wait to get my hands on this Beta.

See you all on the battlefield!

The battle for suburbia grows to crazy new heights in Plants vs. Zombies™ Garden Warfare 2! In this hilarious, action-packed shooter, zombie leader Dr. Zomboss has strengthened his horde and rebuilt suburbia as a zombie utopia. But hope remains, because for the first time the plants are taking the offensive in an all-out attack to reclaim their turf. Play as both the plants and zombies in new 24 player multiplayer and 4-player co-op modes, or go at it solo or in split-screen against the AI across all game modes. Garden Warfare 2 also introduces the Backyard Battleground, your very own interactive hub where you and up to 3 friends can take on daily quests, challenges, and interact with your favorite PvZ characters.