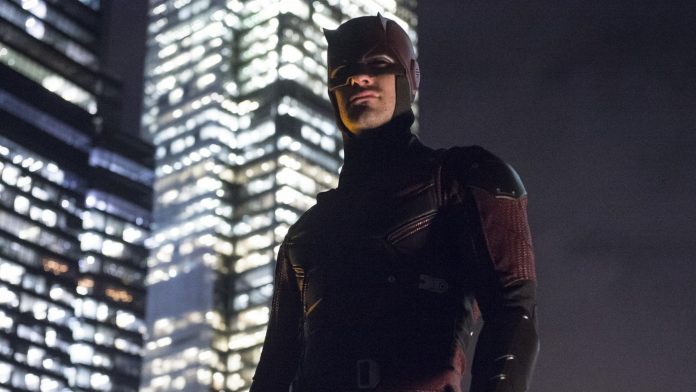 Netflix has built an impressive stable of original programming over the last couple of years with hit shows like Narcos, Orange is the New Black and most recently Marvel’s Jessica Jones.

Speaking of Jessica Jones, Marvel’s other popular hit Netflix show Daredevil now has a release date for the highly anticipated return of the Man Without Fear. Season 2 of Daredevil kicks off on March 18th 2016 and this season will also introduce Jon Bernthal as The Punisher.

Be sure to check out the teaser trailer for Season 2 below.