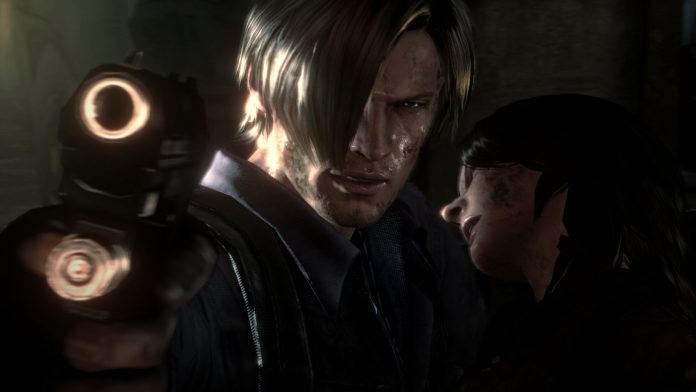 Capcom have announced that Resident Evil (RE) 4, RE 5 and RE 6 are being re-released and are heading to PlayStation 4 and Xbox One. All three games will be launched separately with RE 6 being released first on March 29th, RE 5 in the summer and ending with RE4 releasing this Fall.

The three titles will be released digitally and are listed at $19.99 / €19.99 / £15.99 each.Capcom has stated that there are plans to release physical versions for each game in North America as well.

Be sure to check out the announcement trailer below and thank you to DualShockers for the original posting.