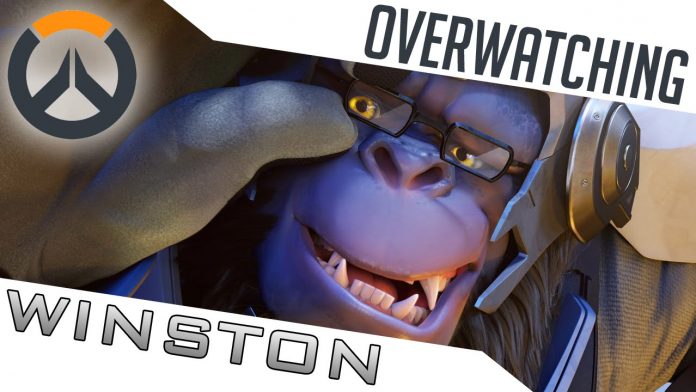 Winston is a genetically engineered gorilla who is a member of the Overwatch team. As a young gorilla he was taught to respect and value humanity at all costs.

Now, as Winston spends his days in seclusion after the Overwatch team was disbanded, he is forced to make a difficult decision to both break the rules and bring the Overwatch team back together to defend humanity or to sit back and watch as thousands die.

“Recall” is just over 7 minutes long and is extremely heart-warming, giving you a connection to Winston’s history and character mannerisms.