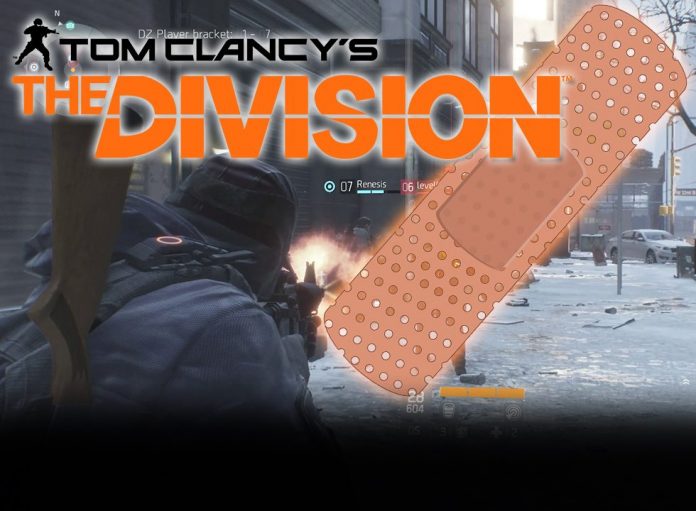 If you had issues accessing Tom Clancy’s The Division overnight, there was a good reason.

Publisher Ubisoft announced via Twitter that the game’s servers were undergoing some maintenance. Servers were back up in line with the estimated downtime window of two hours, though some players complained about the maintenance occurring outside “off peak” (less busy) hours.

It’s nice to see Ubisoft addressing issues quickly. The Division‘s launch has been very smooth for most players, so it looks like those big betas are paying dividends.

How was your experience with The Division‘s launch? Let us know in the comments.