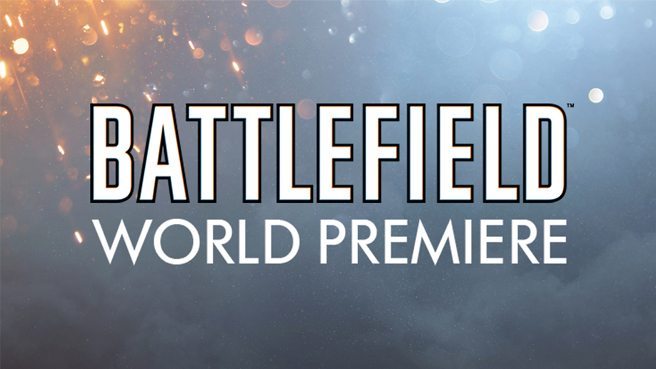 The future of Battlefield will be revealed today May, 6th at 4PM ET/ 9PM BST. They will also be having a pre show that will include previous games from the battlefield series up until the event starts at the time stated above.

You can watch the reveal live stream directly here

It has been heavily rumoured that battlefield will be heading to a World War 1, World War 2 or even Vietnam scenario.

What would you think of Battlefield going to its old-school roots? Do you like the Battlefield series? Are you going to be picking up the new game? Let us know in the comments below!