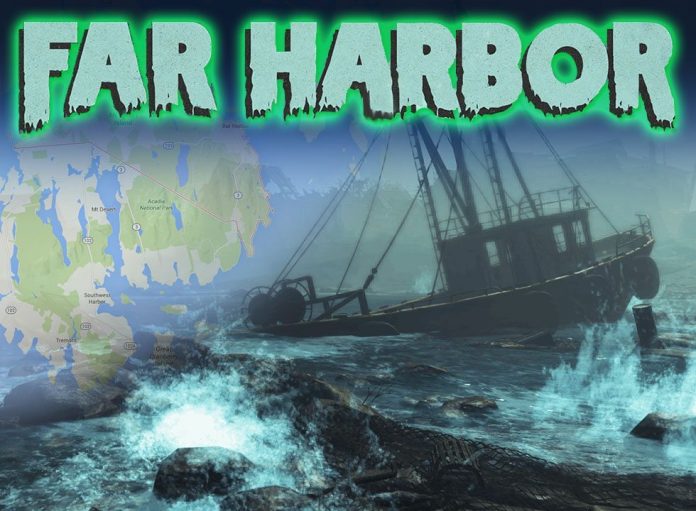 Check it out below:

The video confirms a few things we speculated on from the trailer, including the harpoon gun and lever-action rifle. Also confirmed was the top-tier “Marine Armor,” touted as the best defense short of power armor.

The developers also chatted briefly about the role of synths in Far Harbor, and the idea of a synth struggling with the knowledge that they have replaced someone. This also falls in-line with the theory that Far Harbor may be based on H.P. Lovecraft’s The Shadow Over Innsmouth.

Far Harbor arrives on Xbox One, PlayStation 4, and PC on Thursday, May 19th.