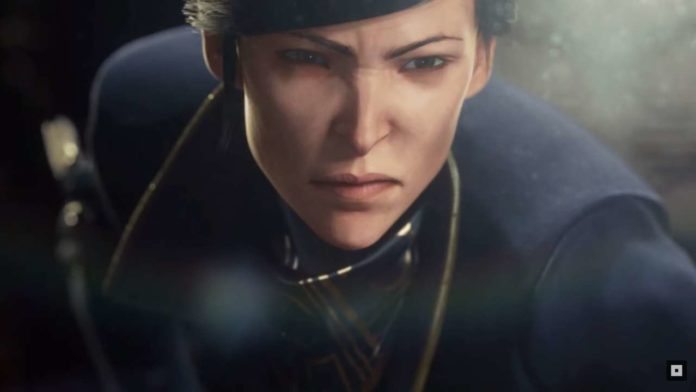 A team from Game Informer had the privilege to go to Europe to Arkane Studio to see some gameplay of the upcoming Dishonored 2 game published by Bethesda.

A lengthy conversation was recorded about their impressions and can be seen in its entirety on a video they published on their official Youtube channel.

Here is a summary of some of their high points :

The entire team spoke highly of the game and is anxious to see even more, which will be the case at E3 2016.  Let’s not forget : the game will be released on November 11th 2016 for PC, Xbox One and PlayStation 4.

Are you interested in this game at all ? Are you more a stealth player or a “guns blazing” player ? What are your expectations about this game ? Let us know in the comments section below or our forums.