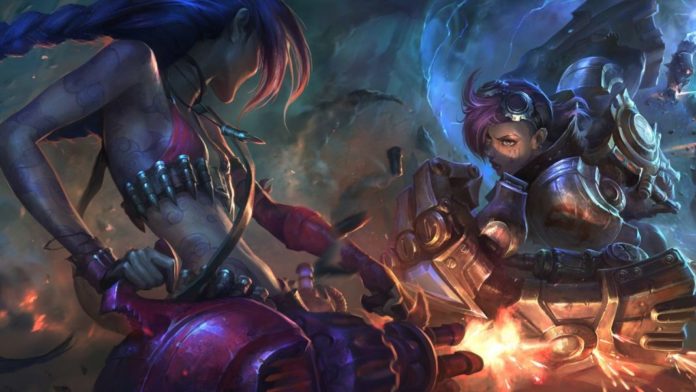 As a long time player of League of Legends that has funneled over a grand into the title, let me tell you what is an instant game ruiner for me. The game loads up and you notice that one of your teammates is sitting in the middle of the fountain. They disconnected and unless they show up in the next few minutes, you are going to have an uphill battle for the next 20 minutes, until you can ask to end the game. It’s been an issue that has been the bane of many players. Amazingly though, yesterday Riot announced that they would be implementing a /remake option going forward. This option will allow the team that is undermanned to vote to remake their game, while levying some stiff penalties on the person that left. Here are the rules, straight from Riot:

As you seem there are still some rules to how this feature can be used, primarily the fact there cannot be a first blood at the 3 minute mark. This does mean that a toxic player can rush in and die and still disconnect, leaving the other 4 players stuck for 20 minutes, but will also be completely reportable as toxic behavior.

This feature will go live for NA players in the 6.1 patch, with the global servers getting it soon after.

It’s not perfect, but you know what? It’s definitely a start!