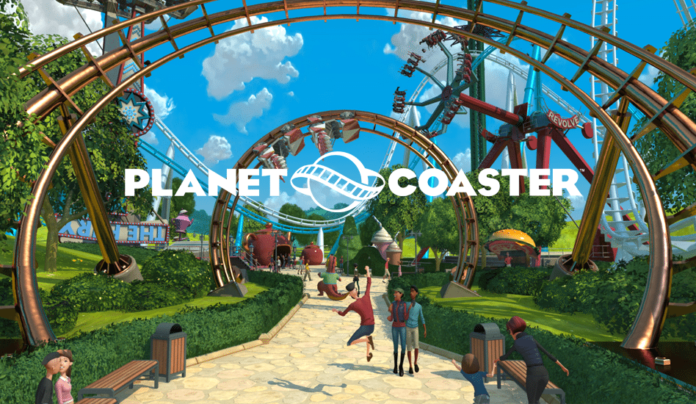 Alpha 2 players can now also build their own rollercoasters with Planet Coaster’s advanced construction tool set. With the ability to build high into the sky, tunnel below ground and even carve through mountains as they build without limits. Other additions include more authentic coaster types, new stations and all-new paint options to offer unprecedented opportunities for customization and creativity.

This summer, Phase 3 of the Planet Coaster Early Bird Alpha will add further features on the road to Planet Coaster’s launch in Q4 2016.