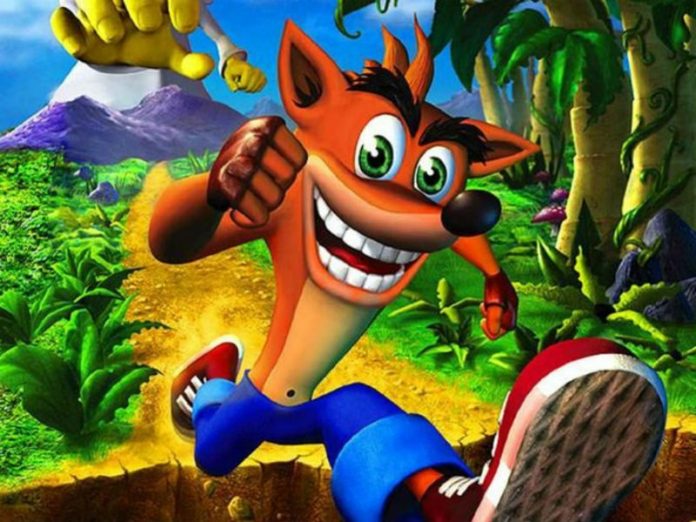 During their E3 Press Conference, Sony has announced that the mascot from their PlayStation 1 days, Crash Bandicoot, is back and in a very strong way:

Second, Crash will make an appearance in the new Skylanders game called Skylanders Imaginations, the new toys-came-to-life game where the new feature will include the possibility of creating your own Skylanders. Not much information was given on how this process will work. The game will be available in October 2016.

So that’s it, the information about the Skylanders game was seen earlier, but the comeback of Crash Bandicoot through a remastered collection is a very nice surprise that was very well kept under wraps. Are you happy about this? Is going back to this old-school platformer a nice surprise? Let us know in the comments.