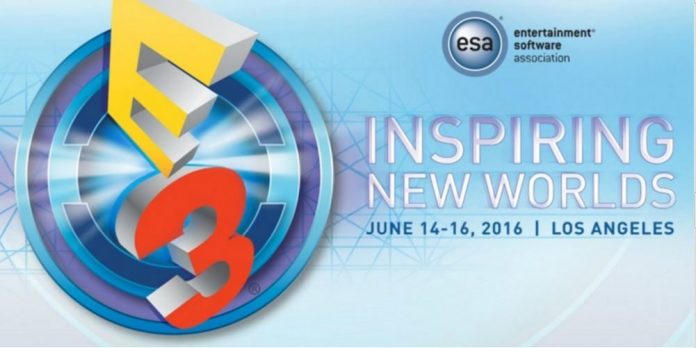 Lately there has been tremendous hype, rumors and whispers regarding information on new console releases from Sony, Nintendo and Microsoft.

An article by Dave Thier, of Forbes Magazine reports that launching a console at E3 can be a tough gig. Particularly when years of development and research, along with the hopes and dreams of a company’s gaming division rides heavily on the success and popularity of said consoles at major gaming conventions such as E3.

Both Sony and Nintendo have confirmed they are developing new hardware; however they will not be showing it at E3 this year. Microsoft might indeed be showing something off, however we may or may not know more at their press conference as it unfolds at E3 on Monday. Although we may not hear much be sure to keep an ear to the ground.

Whether you are interested in newer or upgraded machines or not, I’m sure we can all agree that console fans have hoped to hear more about Sony’s upgraded PS4.5 codenamed “Neo”, Nintendo’s super secretive “NX” and Microsoft’s rumored super beast console Xbox One 2 or “Scorpio”.

So if the big three will not be discussing the release of their new consoles then what will these giant gaming heavyweights be discussing? Well let’s have a look…

Sony will more than likely discuss a few more details on PSVR which releases this October along with supporting software and games that may launch with the new device.  You can probably also expect updates such as release dates on previously announced games, a showing of new titles from first and third-party studios and a healthy dose of titles from independent developers.

Rumor has it that Nintendo won’t have as much of a presence this E3 as in previous years with no Nintendo Direct, according to an article from Sam Prell of gamesradar.com. Nintendo will mainly be showing off The Legend of Zelda Wii U which is said to be the only playable game on the show floor and featured title of this year’s Nintendo Treehouse presentation. There are also reports there will be more information about upcoming titles Pokémon Sun and Moon (3DS), Monster Hunter Generations (3DS), Dragon Quest VII: Fragments of the Forgotten Past, (3DS) and Tokyo Mirage Sessions #FE (Wii U) as well.

If Microsoft does discuss Scorpio they may also talk about their own venture into virtual reality with their Oculus Rift partnership. They may also discuss supporting software and games, along the role VR may play moving forward for the Xbox brand. Microsoft currently has four developers working on VR themed projects in some capacity including developers Rebellion, Maximum Games and Readily Information Company, according to an article by Owen Hughes of International Business Times.

So there you have it, just a few of the things that could be on hand from the “BIG 3” at E3 2016.  While the focus may not be on the newer consoles from these manufacturer’s at this years E3 you can rest assured that there is still plenty of other gaming related information, news and announcements from these popular gaming brands.

Be sure to stick with RGM for the latest news and updates out of E3 2016 as we endeavor to report it to you first!