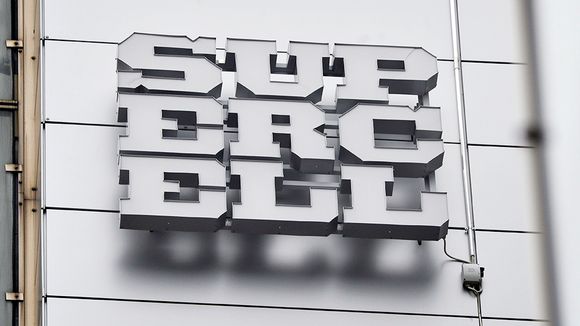 Popular developer of Clash of Clans, Clash Royals and some other very successful mobile games, Supercell, has been bought buy Chinese giant TenCent for almost $9 billion ($8.6 billion to be exact). This officially takes their net worth to about $10.2 billion according to The Wall Street Journal there by just about doubling their last year estimated net worth ($5.25 billion).

Tencent, who are best known for their controlling stake in Riot Games’ League of Legends, will acquire Supercell in stages, with a full purchase of the studio expected to go through in the third quarter of the fiscal year. Tencent is purchasing the majority stake from Japanese telecommunications company SoftBank there by causing SoftBank to have nothing to do with Supercell. As long as there aren’t any regulatory concerns raised over the purchase in the next couple of months, Tencent will become the majority shareholder in the company.

This comes as a surprise to fans of the popular developers who play Clash of clans as everyone assumed they were making a ton of profit from their games as Clash of clans along with Clash Royal, Boom Beach and Hay Day where announced to be among the top 20 games in the App store on iOS in May based on the revenue made.

We wish Tencent success and can only wait and see what they bring to the table.