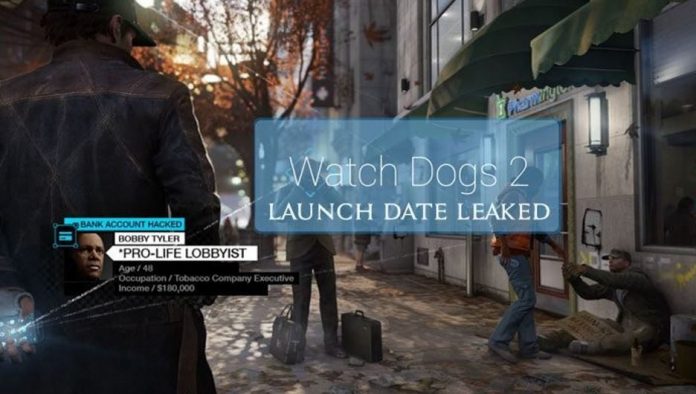 The official launch date of the new upcoming installment in the Watch Dogs franchise, Watch Dogs 2 has been made known to the general public through a leak on the website of IGN, a San Francisco-based games and entertainment media company.

The banner (as shown above) which has since been taken down, stated that Watch Dogs 2 will launch on November 15 for the PlayStation 4, Xbox One, and PC. Also, images of famous landmarks such as the Golden Gate Bridge on the banner also strongly suggest that the franchise will be moving to the city of San Francisco.

A lot of banter has gone down among fans about if companies who leak vital inside information are actually punished for it. There is no official regulatory body for such and the highest that can be done is to blacklist those companies. But how does that help a game in terms of publicity especially if those companies are big and attract a lot of traffic?

Never the less, Watch Dogs fans around the world are most probably now saving up and dusting the corner of their tables in anticipation for the November release date.