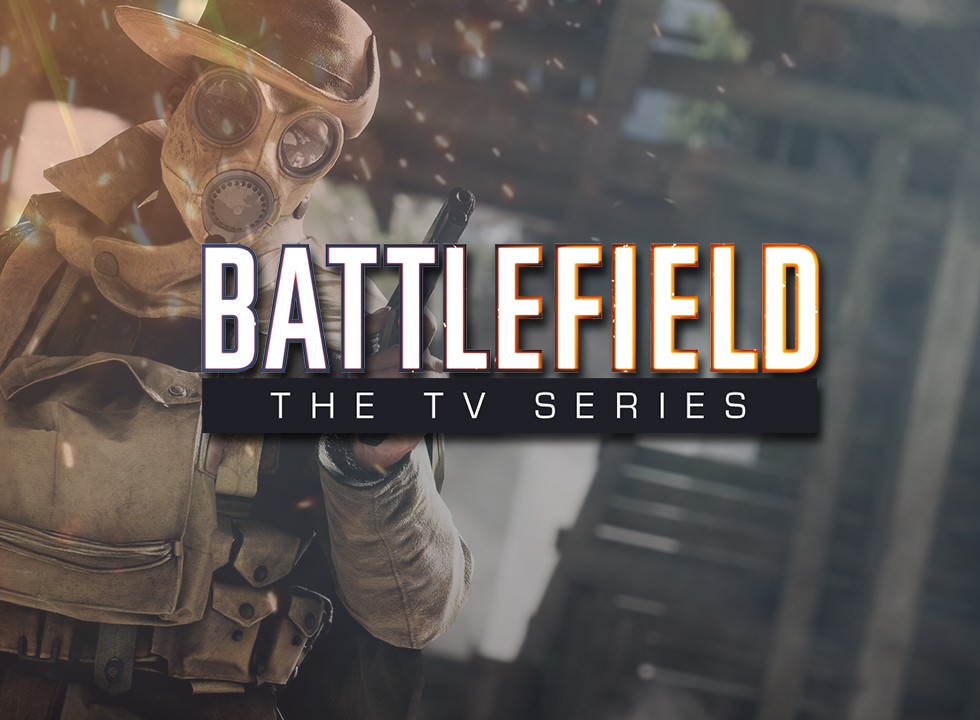 Battlefield may be getting a television miniseries, according to a recent press release from EA and DICE.

Apparently, Paramount Television and Anonymous Content have been given the rights to create a long-form adaptation of the game series. Michael Sugar and Ashley Zalta will serve as executive producers on the series. Sugar won a Academy Award in 2016 for his work on “Spotlight,” which tells the story of Boston Globe journalists who uncovered a Catholic church conspiracy that allowed pedophile priests to get away with abuse.

Anonymous Content is responsible for several critically-acclaimed film projects, including Spotlight, The Revenant, Babel, Being John Malkovich, and Eternal Sunshine of the Spotless Mind. The group’s TV slate includes Mr. Robot, The Knick, and True Detective, among others.

The decision to develop a series based on Battlefield might be in response to Activision Blizzard’s announcement of plans to make a Call of Duty movie back in 2015.

It’s not clear when the newly-announced television series is scheduled to hit the small screen, or how it will tie into the Battlefield franchise. At the time of the announcement, there was no indication on if the series will be set in World War I or a different conflict. Similarly, it’s also unknown who will be added as writers to the project.

What DICE, Paramount Television and Anonymous Content do know is that over 60 million players have played Battlefield worldwide since it’s debut in 2002.

Paramount TV’s President, Amy Powell, says, “EA’s Battlefield has an incredibly dynamic narrative, coupled with a loyal fan base, which will allow us to bring this exciting and unique property to the small screen. We look forward to working with EA and Anonymous Content and thank Michael Sugar for his tenacity in bringing us this exciting project.”

From the sounds of it, Michael Sugar has been pretty adamant at making Battlefield into a TV series. The executive producer promises “the same commitment to robust storytelling that has made the game such a runaway success for nearly fifteen years.”

The term “robust storytelling” may be a bit of an exaggeration, but there is great potential in the franchise, and Sugar sounds like he actually wants to make a solid series.

Meanwhile, EA’s Executive Vice President, Patrick Söderlund, says, “We are thrilled that Anonymous Content and Paramount TV will look to introduce fans to Battlefield through a new medium.” 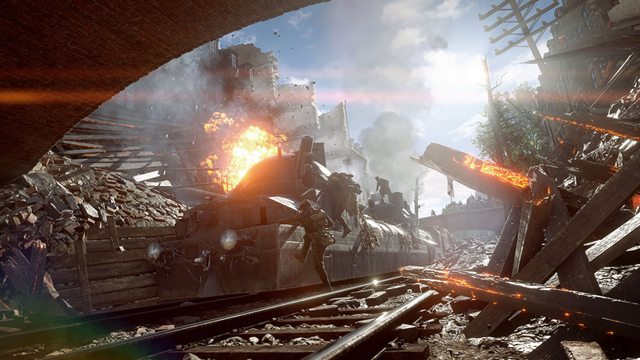 Still, this is a story we’ve heard many times before. Video game developers will often sell off the rights to make a film or series, only to have it languish and die in a board room somewhere or take years to make it to production. The most recent example is Assassin’s Creed, which was announced back in 2012, and is finally due out this year.

And even when it makes it to production, it pretty much always sucks. Seriously. There’s never been an international, major motion picture based on a video game that has scored over 50% on Rotten Tomatoes – one of the closest at 43% was The Angry Birds Movie.

While I can respect a lot of what Sugar has done – a great many of his film credits are mind-bending and psychologically-thrilling, the biggest concern for me lies in the those who may be tasked to write the series.

The most popular military miniseries are based on books. Band of Brothers is based on the works of military historian Stephen Ambrose, and The Pacific is adapted from WWII veteran Robert Leckie’s “Helmet for My Pillow.”

Seeing as most of Battlefield’s campaigns are based in a fictional universe, it will be challenging to find the right writer for the series, to make it memorable, and not some disposable experience.

What do you think of the news Battlefield will be getting its own television series? What would you like to see on the show? Who should write it?

Tell us in the comments.