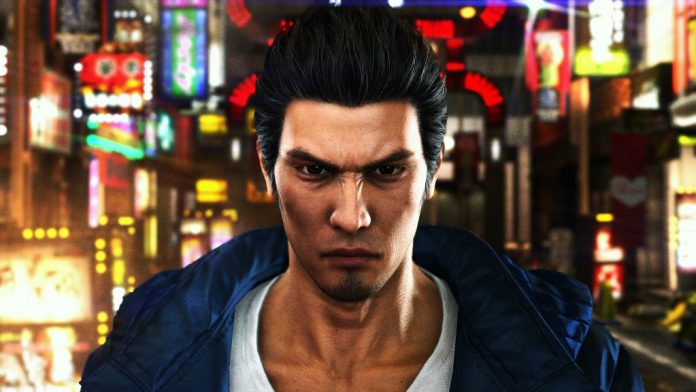 The Yakuza franchise (called Ruy ga Gotoku in Japan) will soon have its 6th entry, and we now have a trailer to back it up. In its 10 years lifespan, the franchise has always been exclusive to Sony’s consoles outside of Japan (a remaster of the first 2 games was released in Japan only on Wii U and was never localized) and the latest one will be a PlayStation 4 exclusive. It will also stand as the conclusion of the story started in the first game with the protagonist Kiryu Kazuma.

I never really had the chance to play any of the previous entries, but it looks really good. There is definitely a Grand Theft Auto vibe set in Japan with clan wars and Yakuzas, and I like what I see!

The game will be released in Japan on December 8th 2016 with no release date yet for the other territories.

Are you a fan of that franchise? Does the new game look promising?  Let us know what you think in the comments and forums.