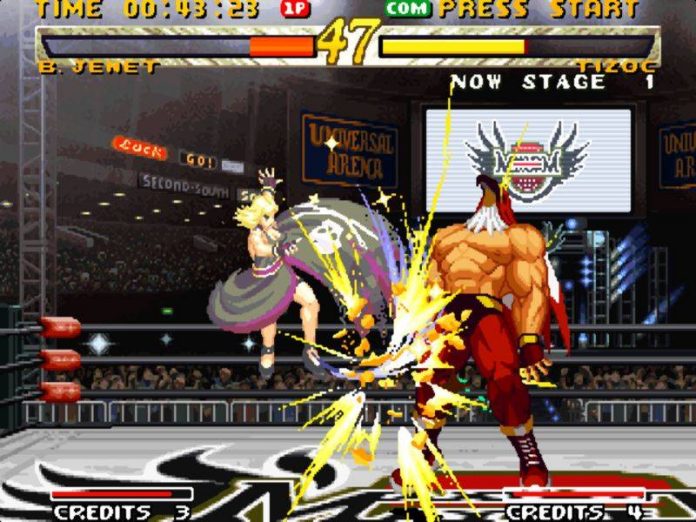 Last week, during EVO 2016, SNK has announced that its 1999 game Garou: Mark of the Wolves, part of the Fatal Fury franchise, will get a release on PlayStation 4 and Vita, with the help of Sony’s third-party productions team.  It will feature cross play functionality and will be… cross buy!

After its original release on the Neo Geo console, the game was ported to Dreamcast, PlayStation 2, Xbox 360 and Mobile platforms.

In time for the 25th anniversary of the Fatal Fury franchise, SNK has revealed in a post on the Official PlayStation Blog that this new version will include a gallery mode and the original soundtrack of the game.  There will also be an online multiplayer mode, using an engine that was used previously in their game called The Last Blade 2. 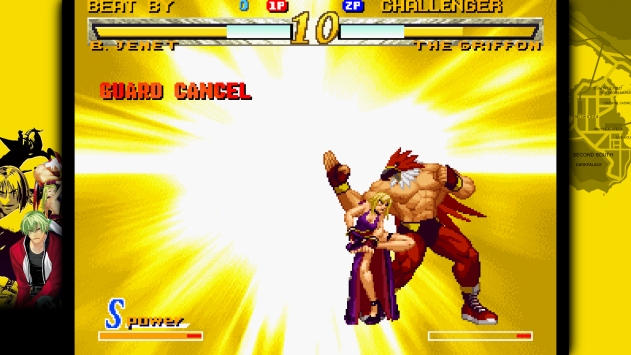 There are no prices and release dates announced yet.  SNK wrote that we need to stay tuned on the Official PlayStation Blog for more announcements.

Did you know this game ? Happy about this announcement ? Excited for this ? Let us know in the comments and forums.