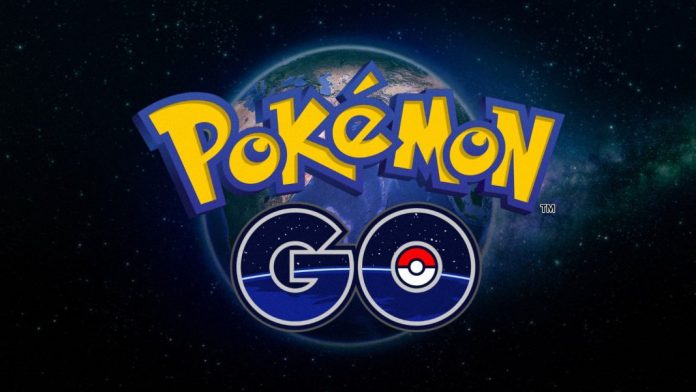 With the Pokémon GO craze raging on many users of the app believed that Nintendo was jumping into Scrooge McDuck pools of money and laughing all the way to the bank.

While the company does indeed see a financial uptick of revenue from the app it’s important to note that the Kyoto based company is one of many investors in Pokémon GO, which is a game developed by Niantic.

In a report by Bloomberg Nintendo announced Friday that Pokemon Go’s financial impact will be “limited” and the company has not found it necessary to adjust its revenue and profit estimates for the year. This also factors in revenue from the upcoming Pokémon GO Plus accessory Nintendo is producing for use with the game. 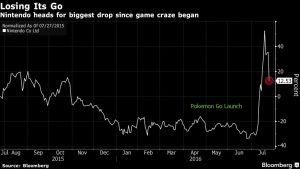 “The content of the announcement itself is not that shocking, but it is a surprise they said it on Friday instead of when they report earnings”, said Nobuyuki Fujimoto, a senior market analyst at SBI Securities Co.

Stock in Nintendo plummeted by 18 percent, down to 23,220 yen which is the maximum allowance by the stock exchange to 23,320 yen, which is the most the company has seen since 1990, accounting for 708 billion yen (6.7 billion) in market value.