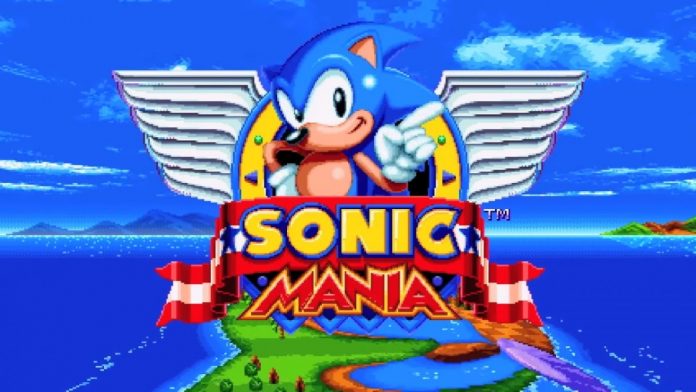 As part of the 25th Anniversary of Sonic the Hedgehog, Sega also released an announcement trailer for the game. Sonic Mania is being developed by Sonic alum Christian Whitehead, along with Headcannon and PagodaWest Games. 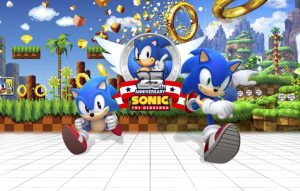 Want to know more about Sonic Mania? Check out the trailer below and be sure to tell us what you think in the comments or over on the RGM forums.