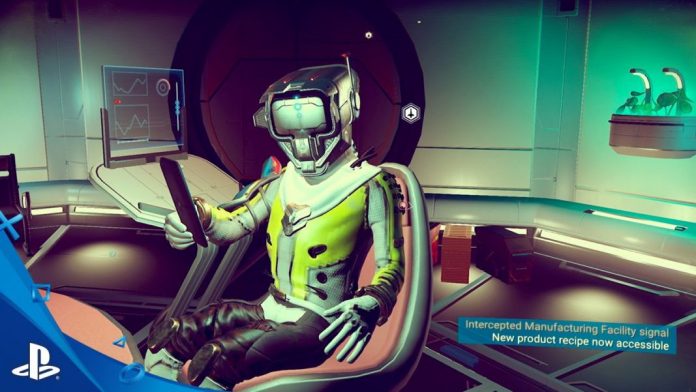 In its series of videos describing the four gameplay aspects of No Man’s Sky, the galaxy exploration game from developer Hello Games, a new video was released describing the third aspect : TRADE.

It looks that one of the main goals of exploring the universe is to gather resources that will be used for crafting, upgrades, and help in your voyages to discover new locations.  It looks like trading will be an important part of the environmental storytelling included in the game (with the quote “Every trade tells a story”).  We can really start to see the loop and the links between the 4 elements described in this video series : EXPLORE – FIGHT – TRADE – SURVIVE.

The possibilities seem crazy, and to think that the game now releases in just a couple of weeks makes me very happy.  Are you looking forward to explore the universe ? Let us know in the comments and forums.