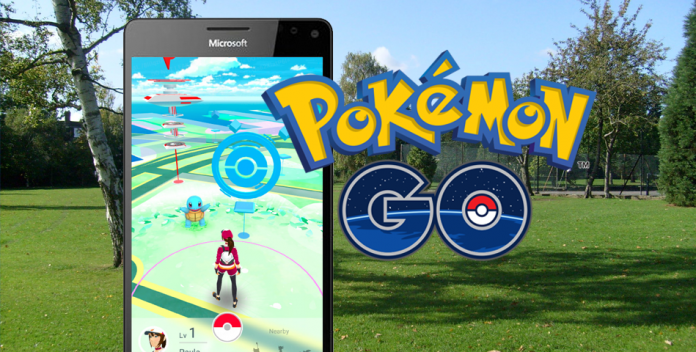 In-case you hadn’t heard, Pokemon GO is a pretty big deal. The free-to-play augmented reality mobile game is causing a frenzy around the world and is currently only available on iOS and Android but not Windows Phone which has infuriated the Windows Phone community.

A petition was started 10 months ago but since the games release support has rocketed with over 73,000 signatures at the time of writing, 75,000 signatures are all that is needed now before it can be sent to Pokemon GO developer Niantic.

The petition points out that Windows 10 has been installed on more than 81 million devices, That Windows is the 3rd most popular operating system and highlights Microsoft’s efforts in making development for apps across mobile, tablet, PC and wearables easier.

What do you think, Should Niantic be developing Pokemon GO for Windows Phone? Are you a frustrated Windows Phone user? Let us know in the comments below.